The Society held its annual general meeting on Saturday 16th July 2016 at Sandwell Park Farm. Nick Bohemia remains as the nominated Chairman of the committee and Wendy Gacem remains in her nominated role as the Society’s Treasurer. David Stapleton and Sam Perkins remain as nominated Committee Members for a second year and Sarah Pumfrett, Chris Clayton and Lee Preece became new members of the Committee.

This was a very positive and enjoyable meeting at which several topics were discussed. The significant increase in the size of the Committee suggests an optimistic future for the Society and the Bagot goat. 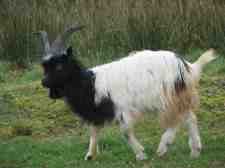 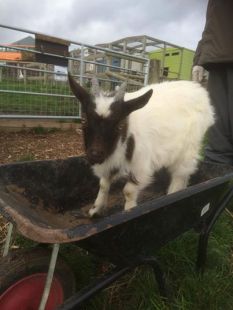 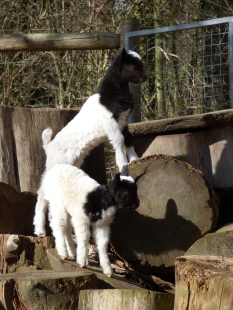 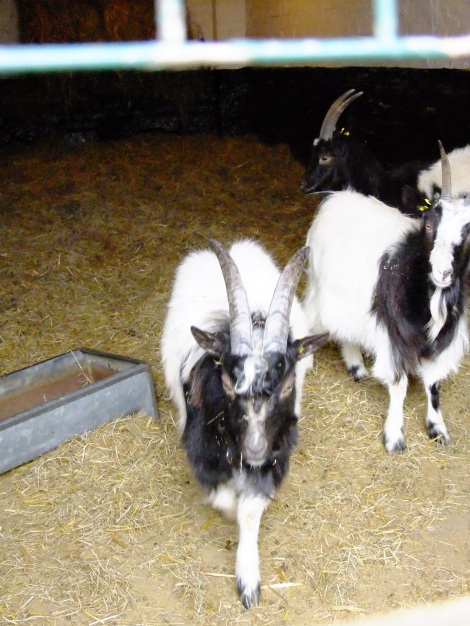 If you wish to publish one of the photographs in the Bagot Goat Gallery, we would be happy to share however please contact BGS to enable us to seek authorisation from the photographers.